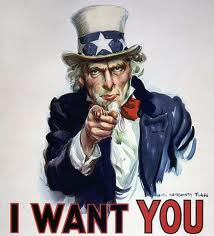 Can you sway someone’s vote with 140 characters? Hard to tell. But you can get them to cough up some money for your campaign.
That’s the thrust of a new study from Twitter and Web traffic tracker Compete out this afternoon. It says its numbers prove that Tweets can lead directly to political donations.
The relevant data:

zp8497586rq
Previous Post Conservative PAC backs Todd Akin in Missouri
Next Post Re: “Hey:” – An Analysis of the Obama/Romney Emails