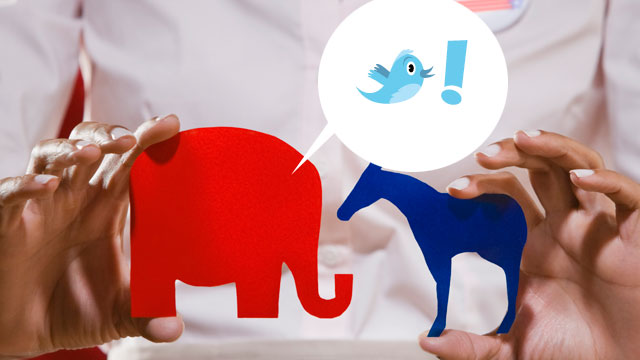 Social media is becoming an increasingly important part of US elections, but the group that has made the most progress in recent years has been… the Tea Party? According to a new report from the Pew Internet & American Life Project, Republicans managed to catch up to Democrats when it came to using social media in 2010, and Republican supporters of the Tea Party helped to lead the way with their heavy online engagement.

Democrats dominated social media during the 2008 US elections, leading (in part) to the kind of word-of-mouth popularity that only President Obama could dream of. Since then, however, more and more voting adults have been getting on board with social networks in order to learn about and help spread the messages of their favorite candidates.

As of the 2010 election cycle, 22 percent of all online adults were using social networks for the specific purpose of participating in political campaigns, according to the report. Nine percent of Internet users used those sites (Facebook, MySpace, Twitter, etc.) to get candidate information, while eight percent actively posted political content themselves. Six percent joined political groups or causes online, and one percent even started their own groups or sites.

To read more, visit: Dose of hot Tea catches Republicans up to Democrats in social media use