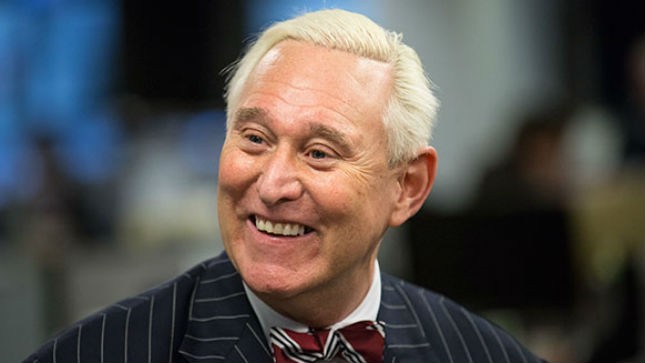 We are pleased to announce that legendary American Political Operative Roger Stone, to exclusively represent his StoneColdTruth.com for digital advertising opportunities. Stone is most well-known as President Donald Trump’s confidant and political advisor of over 30 years, and often viewed as the architect of the Trump presidential strategy.

With over 100,000 active followers and growing his fan base daily, Roger Stone will offer digital advertising opportunities at www.stonecoldtruth.com with the assistance of ASG. Advertisers will have the ability to place ads on the website, sponsor newsletters, social media posts and send dedicated email messages to his passionate and active freedom-loving audience.

Roger Stone commented: “I continue to be at the center of the attacks by liberals and democrats who want to blame me for Hillary Clinton’s failure to steal her chance at the White House. I’ve been so effective in showing the American people the Stone Cold Truth, that they will stop at nothing to blame me for any failure they can conjur up and it seem befitting that I ally myself with ASG.”

“We are honored to have Mr. Stone and StoneColdTruth.com join the ASG portfolio with his substantial track record for impacting the history of our nation,” states Bryan Rudnick, Chief Evangelist of Alliance Strategies Group. “Few people can see beyond the present and know how to move the pieces on the board as well as Roger Stone, who has known for nearly 40 years that Donald Trump would one day be President of the United States.”

Few alliances in politics are as complicated as the 40­year relationship between the Nixon­tattooed Mr. Stone and Mr. Trump. Mr. Stone won’t say how frequently they speak these days, but he shares the president’s tear­down­the­system impulses and is ubiquitous on cable news, radio and the website InfoWars defending Mr. Trump.

A documentary about Mr. Stone, entitled “Get Me Roger Stone” will be launched on Netflix on May 12th detailing his impact in American politics.

Roger Stone is a seasoned political operative and pundit. A veteran of nine national presidential campaigns, he served as a senior campaign aide to three Republican presidents. An outspoken libertarian, he is the author of the New York Times bestseller “The Man Who Killed Kennedy: The Case Against LBJ” and has written for Fox Opinion, Breitbart News, StoneZone.com, the Daily Caller and the Op-Ed page of the New York Times. A well-known voice in politics for over forty years, Roger Stone often gives insights on behind-the-scenes political agendas on Fox News and InfoWars and has been banned by CNN and MSNBC for his outspoken and politically in correct criticism of Bill and Hillary Clinton.